When a transaction commences, it is recorded on a ledger which is date stamped and encrypted, with the information stored chronologically.

This public ledger exists between all the participants of a blockchain; it is known as a distributed ledger, which is essentially a distributed secure database. The individual participant’s server or computer is referred to as a node.

Transactions are stored in blocks (hashed number) which travel peer-to-peer through the ledger chain virtually in real time as an immutable chain of transactions. Each node validates the transaction against encryption coded as an algorithm.

Each block of data is unique and ‘chained’ to another block by a crypto signature. The community of participants can share the blocks in a chain provided they have permission. These shared blockchains become the equivalent of a ledger – hence distributed ledger technology (DLT).

Consider a blockchain consisting of blocks numbered #1 to #10000 with various subsets of that chain existing on multiple nodes.

To add increased protection, contracts or rules can also be coded into the block where a given condition triggers an event across the blockchain.

Digitisation has significantly aided the construction industry in achieving improved project and document control, particularly through the use of building information modelling (BIM).

Virtual reality (VR) and augmented reality (AR) are also widely used to help visualise design and, coupled with the BIM model, these technologies offer effective representations of the physical structure of projects.

Previously, this digital information would have been held centrally. Blockchain technology offers the opportunity for the records to be held simultaneously as a single true source maintained by the entire network of parties in the chain.

Construction projects can be huge (London’s Crossrail for instance), involving thousands of suppliers and workers; management of complex supply chains and work in progress; and management accounting – all at great effort and cost.

Traditional accounting methods have always been stored on central ledgers. Blockchain record keeping is an alternative which maintains a distributed ledger that all participants update.

Cryptocurrencies are one method of leveraging blockchain technology. In the world of capital movements, blockchain records a transaction between two parties. This is coded and broadcast to the network for authentication, where each node is validated as sender or receiver. The hashed transaction information (new block) is updated to the blockchain and all nodes on the network receive a refreshed copy of the chain. The final stage is the transfer to the recipient, including a record of the transaction’s origin.

Rules remove the need for double entry as ledgers are coded to self-balance and continuously reconcile. IBM has invested in multiple blockchain platforms for its Hyperledger protocol.

IBM developed an initiative called TrustChain to track and authenticate diamonds and precious metals through every stage of the supply chain as they become a piece of finished jewellery. The ability to trace the provenance of jewellery in this way increases the transparency for customers and illustrates how blockchain can be developed as a tool to combat the counterfeiting of goods.

Tracking goods within the supply chain is currently the most popular use of blockchain technology by the retail sector. Traceability of goods is becoming of increasing concern for consumers keen to know the origin of the products they are buying. Coffee retailers are testing blockchain to provide full ‘bean-to-cup’ information to customers.

Cryptocurrency payments and digital wallets are yet to be adopted by the retail industry, due mainly to the wide fluctuations in cryptocurrency values. However, banks are developing the security for handling cryptocurrency with digital wallet interfaces and as this becomes mainstream the technology will start to build traction.

The secure nature of blockchain makes it ideal for the storage of student credentials, degrees and certifications, and payment details. As storage is decentralised and made globally accessible, records of achievement will be impossible to fabricate.

Continuing professional development (CPD) is now mandated by most institutions but tracking is notoriously difficult. CPD that is accessible within the blockchain platform is easily logged online and accessible by an individual and their associated body.

The contract element of blockchain can also be linked to fees and qualifications, where the latter is only released once payment is received in full.

Implementation of blockchain is still in its infancy due to cost and complexity. It is challenging for any business to abandon centrally-controlled systems for a shared environment where control is managed in a peer-to-peer structure. As data is not centralised, regulators cannot hold an individual body accountable and there is no current oversight of blockchain’s adoption as a global currency with no borders; its potential future impact as a disruptive technology is currently being investigated.

No seismic shifts in transactional methods happen overnight and there are clearly obstacles to overcome. However, organisations need to be aware of the potential of this technology and the impact it is likely to have on all processes, including financial transactions.

Curious to know more about blockchain and its potential impact on your business? Get in touch with Spitfire Analytics today. 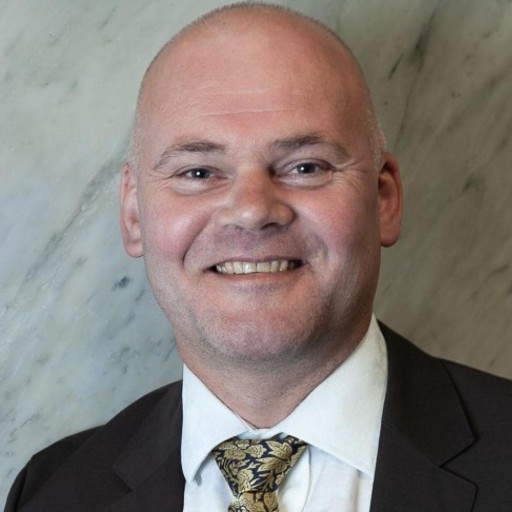