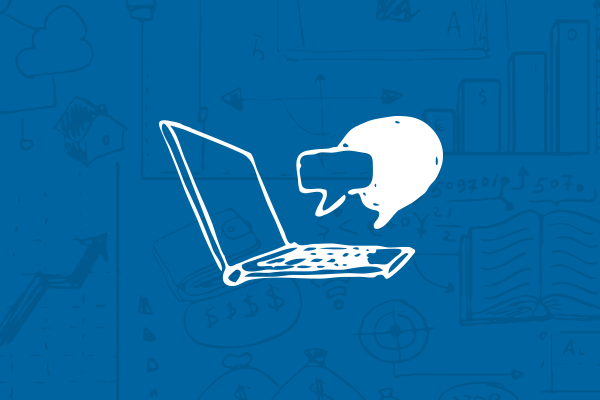 We had the pleasure of running a stand at the ICAEW CFO Conference 2018 “The Transformational Leader” recently, where we had some very interesting conversations with attendees regarding their planning processes.

On the day we had a small competition that certainly seemed to cause some debate!

The competition was to calculate the result of the top speed of a Supermarine Spitfire Mk1A (in mph) multiplied by the amount of Spitfire Premium Ale in a vase (in ml.)

The answers came in quite a wide range.

The easy part (for most) was working out the ml of ale… this was made easy by the full bottle (500ml) next to it on the stand. In the morning our Marketing Consultant, Catherine had set up the stand and decided that she didn’t feel like drinking any of the ale at 7am so we ended up with exactly 1 full bottle in the vase – resulting in 500ml.

The more difficult part was estimating the top speed of Supermarine Spitfire, we had a range of 100mph up to just north of 800mph. The actual answer being 363mph. To put this in context the Eurofighter Typhoon currently employed by the RAF has a top speed of 1,555mph.

Thanks to everyone for taking part and for helping make it an enjoyable day for us!

Working with Spitfire Analytics has resulted in the Finance Team becoming an integral part of the business. We are now able to provide analysis and strategic advice on the future direction of the business, rather than spending our time poring over endless spreadsheets.

Sign up to our newsletter →
The Path to Powering Profitable Decision-Making Reporting on the past, getting a grasp on current performance – or creating insights to drive a more profitable future. Read more