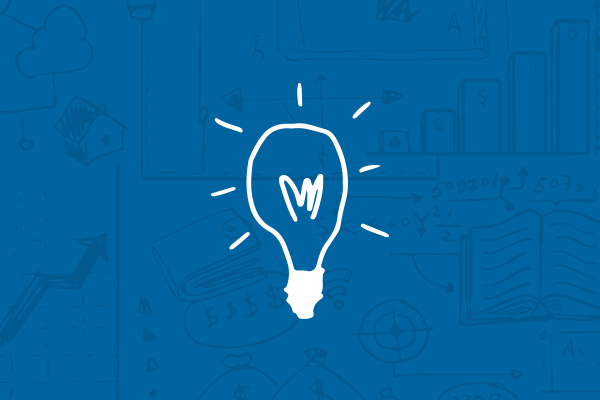 When I first tested out Planning Analytics Workspace I was immediately impressed with the direction IBM had headed in for their new front end. As an end user tool, it was clearly going to tick a lot of boxes that had been missing for a while. But as a tool for developers it felt quite immature still, mostly as the TI editor didn’t quite match the capabilities of Architect. As a developer the last thing I want is to be using multiple tools for development, so instead of using a mixture of architect for TIs and Workspace for Rules – I just reverted to using Architect still for everything.

Recently I went back to test Workspace as a potential primary interface for my developer tasks… and it has won me over!

First things first, I was using Planning Analytics Workspace 2.0.33. That being said everything I liked about it had been there for at least a few versions already.

To be honest, I already liked the rules editor the first time I used it – but in my most recent test here is what I found:

This is where it fell down when workspace was first released, similar to when Performance Modeller came out – the data source selections weren’t quite right. Now though, this is the tool I want to use:

I look forward to getting the next project underway and seeing how this holds up in a real world scenario.

If you are interested in implementing Planning Analytics Workspace to help your development needs, feel free to get in touch and we can discuss that with you.

Sign up to our newsletter →
The Path to Powering Profitable Decision-Making Reporting on the past, getting a grasp on current performance – or creating insights to drive a more profitable future. Read more